Secure your spot and get started today with our EXCLUSIVE offer!

By opting into the web form above you are providing consent for Denver Karate Academy to send you periodic text messages. Standard rates may apply. You can reply HELP at anytime or learn more. You may opt-out anytime by replying STOP.
Mike Monroe recommends Denver Karate Academy
via Facebook ·

" Family oriented school. Taught by Martial Arts Hall of Fame inductee Master Stephanie D. DKA’s philosophy is to better the individual not compare the student to others. My sons and I have been members for over 4 years and we love it!! " 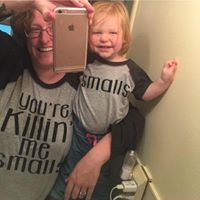 Amazing instruction, great workouts, friendly community! No cons at all. I very much hope my five-month-old daughter wants to train at DKA with me when she's old enough, because I know they will teach her well. 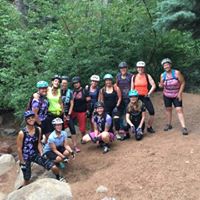 I had the privilege to sit in during class yesterday. Master Stephanie inspires her students and is a great teacher! 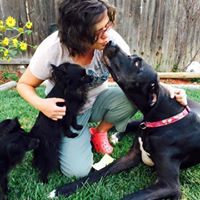 Dojo is always clean, and the owners care and give each child individual attention! My daughter loves it! 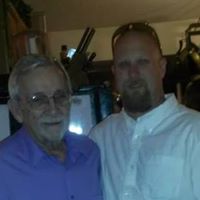 Great with the kids, my 7 and 6 year olds love going to class there.

Request information today to learn more about our programs! Get Started Now

How to Avoid Being a Victim of Bullying

Bullying has become an epidemic in recent years. Yes, there have always been bullies, and yes, those bullies have always caused serious and lasting damage to their victims; however, bullying in the 21st century has changed – and not for the better.
According to Pacer’s National Bullying Prevention Center, one in four students has reported that they were bullied during the school year and 14.8% of high school students in the United States have reported that they were bullied online.
The consequences of bullying can be devastating. Victims are more likely to experience a decrease in their academic performance, anxiety, depression, and behavioral problems.
Being that bullying is such a rampant problem in the United States, children need to be presented with methods that will teach them how to combat being the victim of the name calling, teasing, and harassment that are associated with bullying behavior.
How can kids avoid becoming the victim of a bully? Here are some tips that can be highly effective. 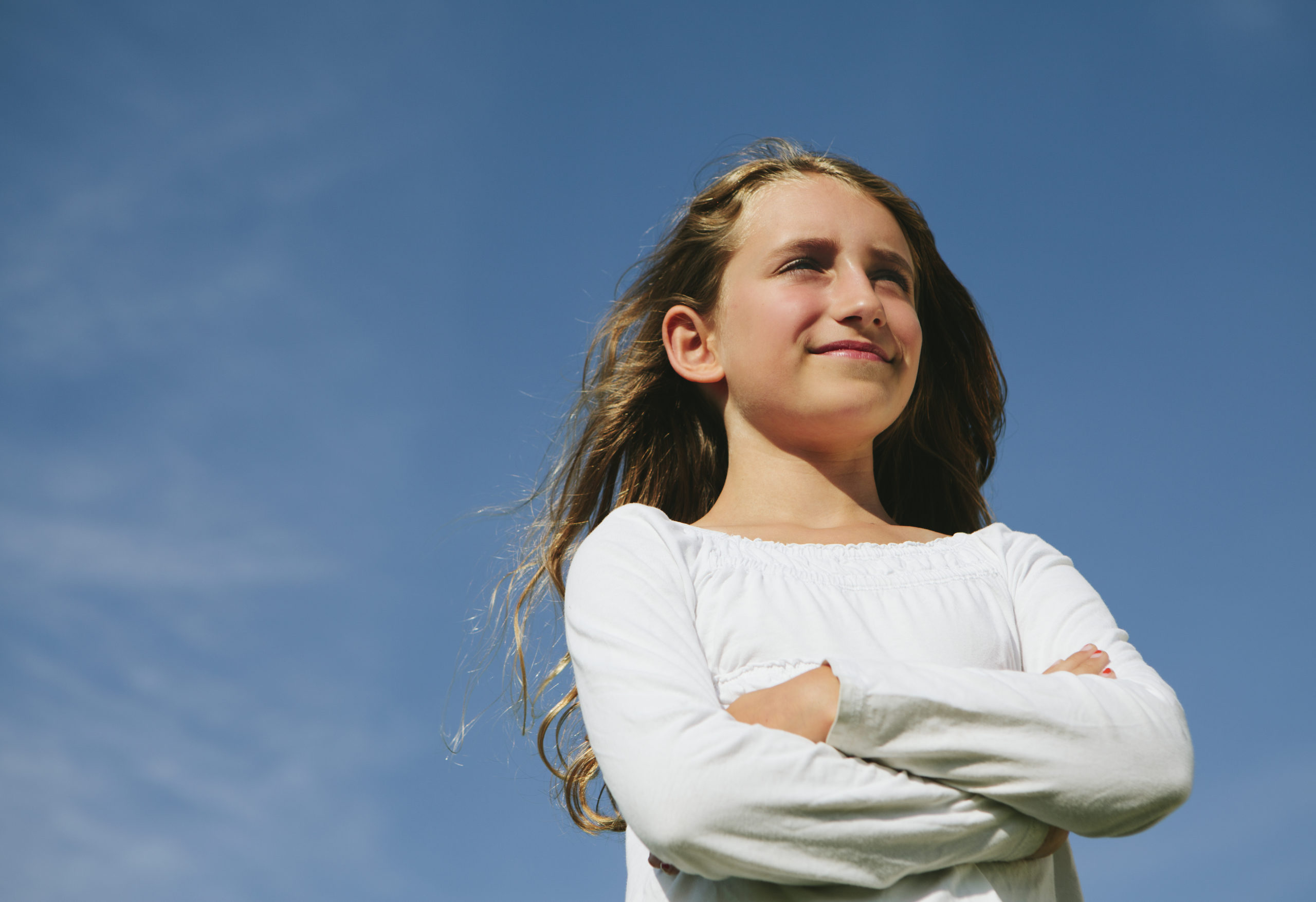 Typically, bullies tend to prey on those who appear to lack confidence and who are unsure of themselves. If a bully sees that someone is lacking confidence, he or she is more likely to target that individual and harass that person.
Being confident is one of the most effective ways to avoid being bullied.
Kids need to have inner confidence, and they need to be able to project that confidence outward. Parents can help build their children’s confidence by building them up and supporting them. When children know that they are valued, they automatically have confidence. Kids can exude their inner confidence by standing tall, making eye contact, being friendly and taking pride in their appearance.

Gain the Support of Friends 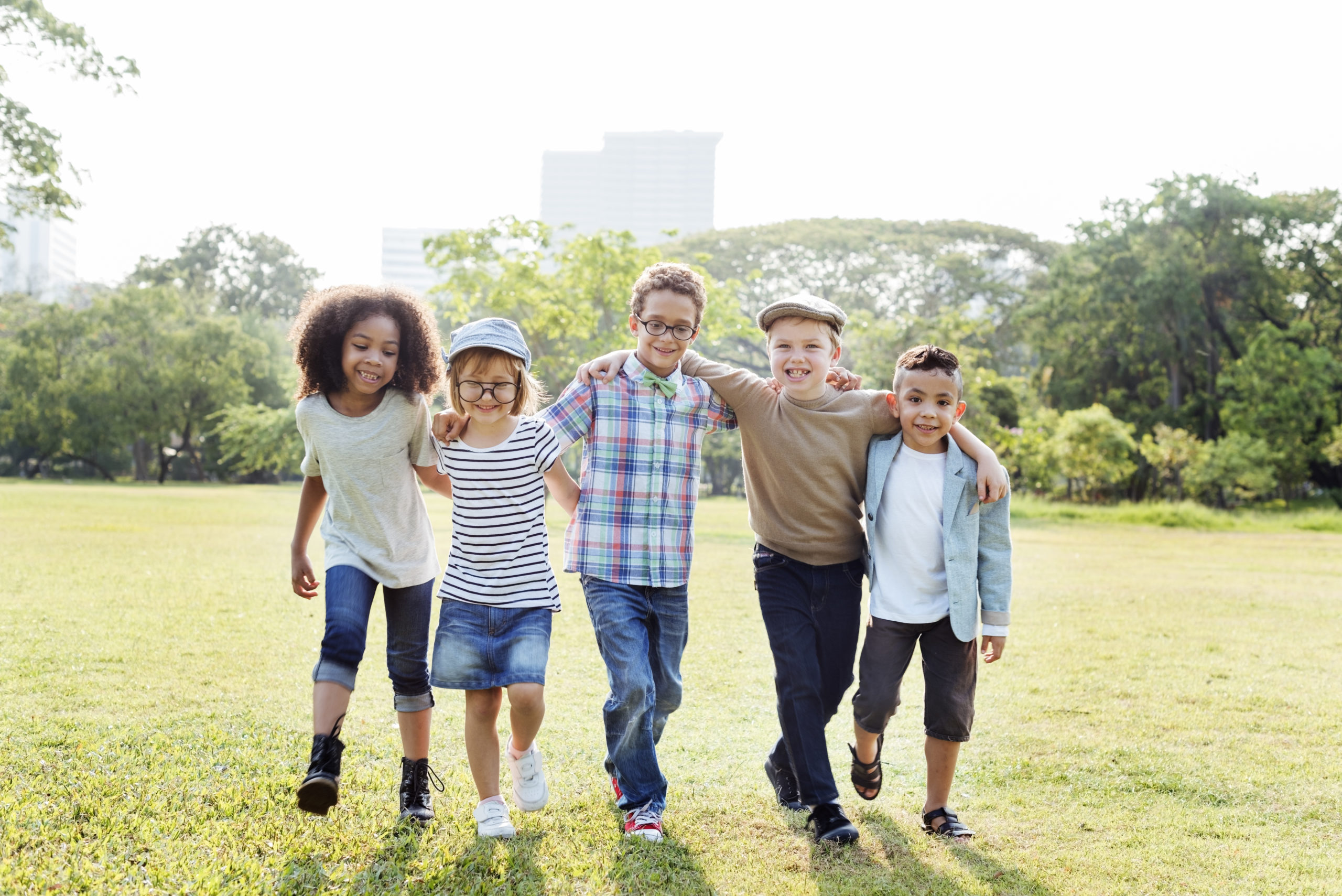 One or two great friends is worth more than 100 fair-weather friends. This is especially true if someone wants to avoid being bullied.

Kids should pick their friends wisely, and should gather their support. Remaining in contact with those friends – walking down the school halls with them, sitting with them on the bus, or eating with them in the cafeteria – will prevent a bully from targeting a child. Typically, bullies tend to take aim at children who are ‘loners.’ Support from friends is a highly powerful force against bullies.

Stand Up for Yourself 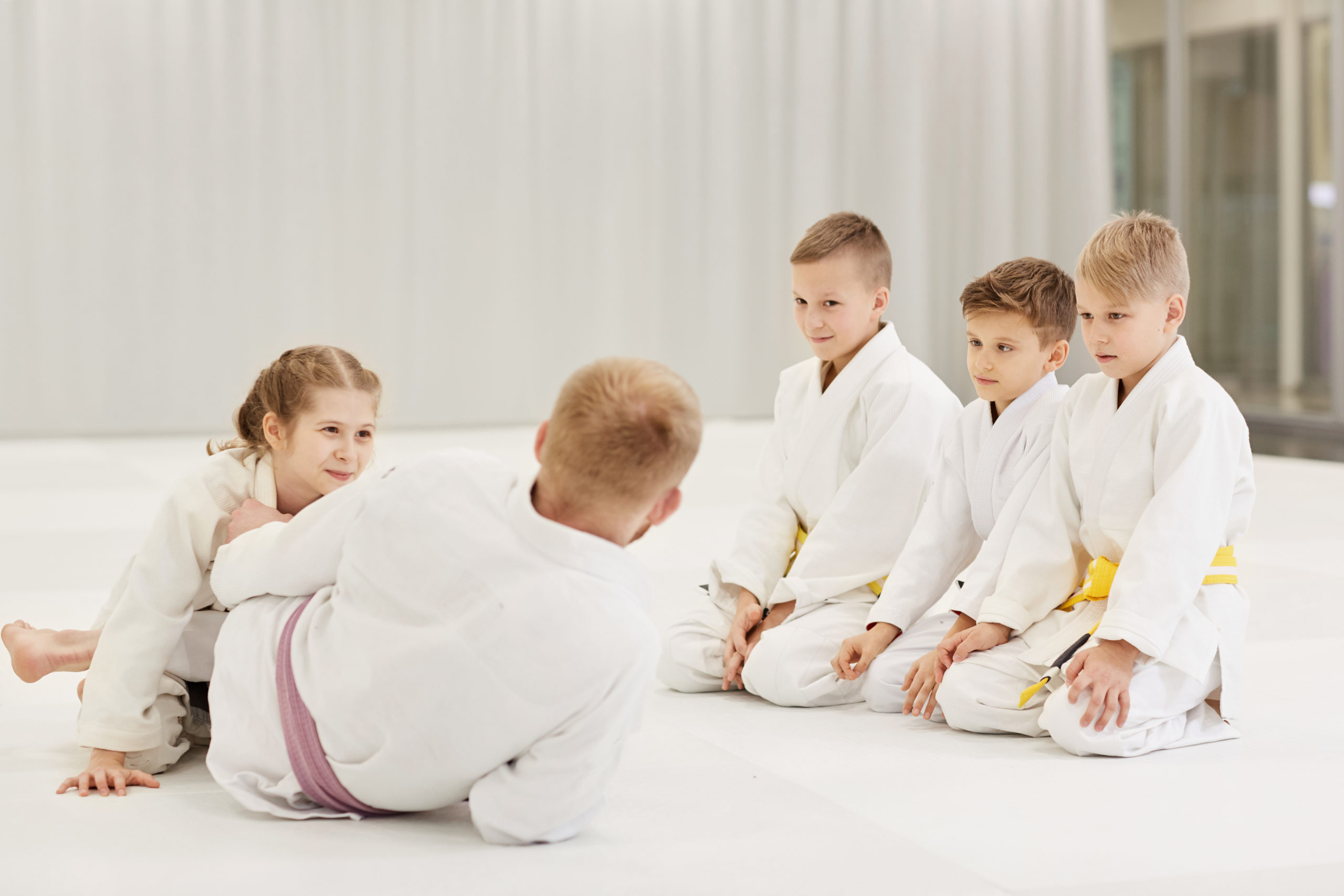 If a bully does start to attack, a child should not only know that it is OK to stand up for him- or herself, but that standing up must be done.

If a child encounters someone who is saying or doing hurtful things, that child should exert his or her inner confidence, stand tall, look the bully in the eye and tell him or her to stop it. Once the child tells the bully to stop, he or she should walk away and move on. Letting the bully see that he or she has impacted the victim will only make him or her feel successful, which will make him or her want to try again.

Kids have the power to stop bullies, and martial arts help them find that power. By following these tips, children can avoid being the victim of such cruel behavior and avoid the lasting consequences of bullying.